Now have production in China

Development of the product idea

The product is always at the center of a commercial transaction. There are a multitude of considerations. Do you only want to sell a certain high-quality product or build up a large assortment? Do you want to present the products more broadly or rather in depth? Which product do you want or can you sell, how do you plan sales and marketing? When developing the product idea, we adapt the product idea to the possible and planned next steps. In the end, the bestseller results, which runs through the further processes and on which we direct our full concentration.

If you have your own product ideas, we check the sales and success opportunities, look for added value that your product will bring, already work on marketing, sales and growth opportunities and develop the perfect product for you together with you, adapted to the most ideal further steps and possibilities .

Production in China – India or Vietnam

Your expert for production in China supports you with contract manufacturing in China.

We can produce for you in China – alternatively in Taiwan, Korea, India and Vietnam.

Please let us advise you on production in China . We support you from market research to development and production to the delivery of the product. We follow a strict schedule so that the production of your own product in China is a success.

Of course, to protect your intellectual property, appropriate agreements are made with all the people involved. Uninvolved third parties do not have access to the information provided and obtained in the course of the order.

Confidentiality agreements are concluded with the suppliers in the case of custom production (under certain conditions also with OEM).

Step 1: Manufacturer research
We research and identify manufacturers (e.g. in China) who appear to be able to manufacture the desired product or who are already manufacturing similar products. You will receive a list of the researched suppliers and can make a pre-selection based on the information (e.g. website of the provider or offers from the provider). Of course, we will advise you in order to be able to better assess the supplier. At least 15 suppliers should fall into this preselection.

Step 2: Preliminary talks with the manufacturers
Preliminary talks are held with the pre-selected suppliers. We are not yet going into the specifics of the product. It is filtered which of the suppliers is actually able to develop and produce the product. Of course, the capacity of the manufacturer also plays an important role. The manufacturers in China often think they can do everything, so that thorough filtering is required here in order not to suffer expensive production errors, since in reality only a fraction of the suppliers can really produce what they offer online or at trade fairs. As a rule, 7 to 8 of the 15 suppliers in the pre-selection are already dropped.

Step 3: Sample Orders “Manufacturer’s Standard Product”
If necessary, samples of similar products should be obtained from the suppliers on the shortlist in order to get an idea of the production quality of the manufacturer. Only then is it certain that the suppliers have already manufactured such products in the past. It makes no sense to have all 7 to 8 suppliers (see steps 1 and 2) do this, since the suppliers try everything and most of them do not say when they actually “try” to produce such a product for the first time. Individually produced samples are usually very expensive (even small products often start at 100 USD due to the development time and individual production), so that in the worst case you would have paid over 1000 USD for samples without knowing whether one of the manufacturers is really in able to produce the product at all in reasonable quality. These unnecessary costs should be avoided as much as possible.

Step 4: Confidentiality and Exclusivity Agreement
As a rule, after checking the standard products from the manufacturer, you still have 1 – 2 suppliers on the shortlist. A confidentiality and exclusivity agreement should now be obtained from them accordingly.

Step 5: Preparation & translation of construction plans/documents/contract documents
Precise construction plans and/or order descriptions should be available, as well as a production contract, so that the supplier can produce the product as precisely as possible according to your specifications. We would be happy to provide advice on creating and translating the documents for you.

Step 6: Submission of the product information to the manufacturers
The documents are presented to the manufacturers and discussed in detail with them. Now it’s a matter of clarifying the costs
1) Cost of tools and molds for production
2) Cost of developing the first prototypes
3) Estimated costs for later main production

Step 7: Audit at the manufacturer
If you have now decided on a manufacturer, a factory visit should be considered. There, the manufacturer’s quality requirements and productivity, as well as the quality of the machines used in production and the training of the employees can be examined more closely.

Step 8: First Prototype
Once the manufacturer has been determined, a prototype is first developed and manufactured. We would be happy to support you in further communication with the manufacturer to optimize the product. Only when the product has the desired formis it ready for series production.

Of course, we are also happy to support you with series production, right through to the delivery of the goods to you.

Since 2009 we can also support you with production in Korea, India or Vietnam. Upon individual request, we will be happy to check where the production is worthwhile for you. Of course, we take into account important factors such as quality, price, development and production time, logistics, working conditions, etc.

In this context, we draw attention to the “decent work” campaign. The focus is on awarding contracts to companies that participate in this campaign and require their suppliers to do the same.

As part of the ” High Tech – No Right ” campaign, “Fastenopfer” and “Brot für Alle” from Switzerland are campaigning for suppliers in the computer industry to respect the ILO core labor convention.


We distance ourselves from child labor and cheap labor.

All our services for the China import

We organize the complete import for our customers. The following images will take you to the areas of our main services. 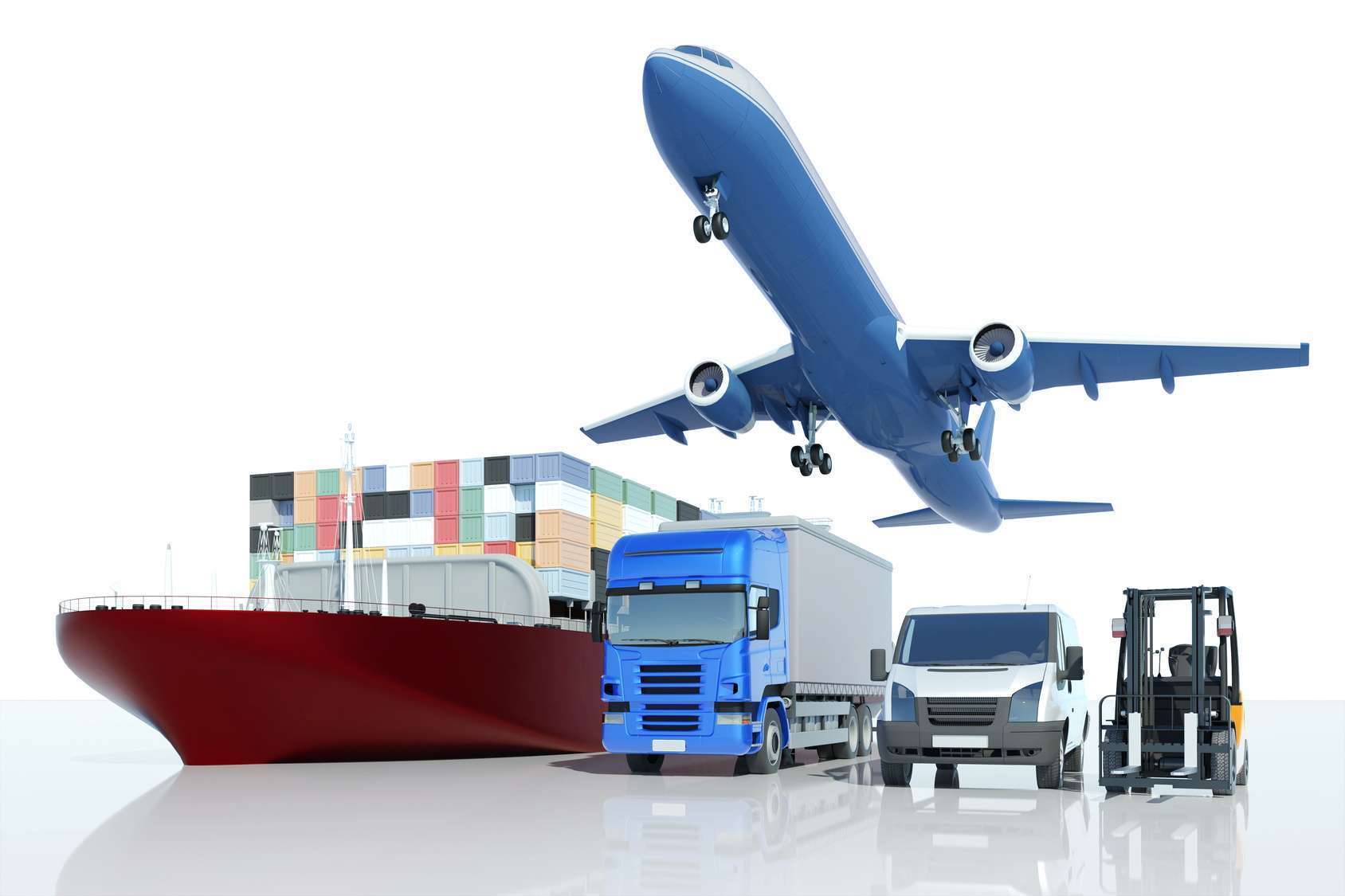 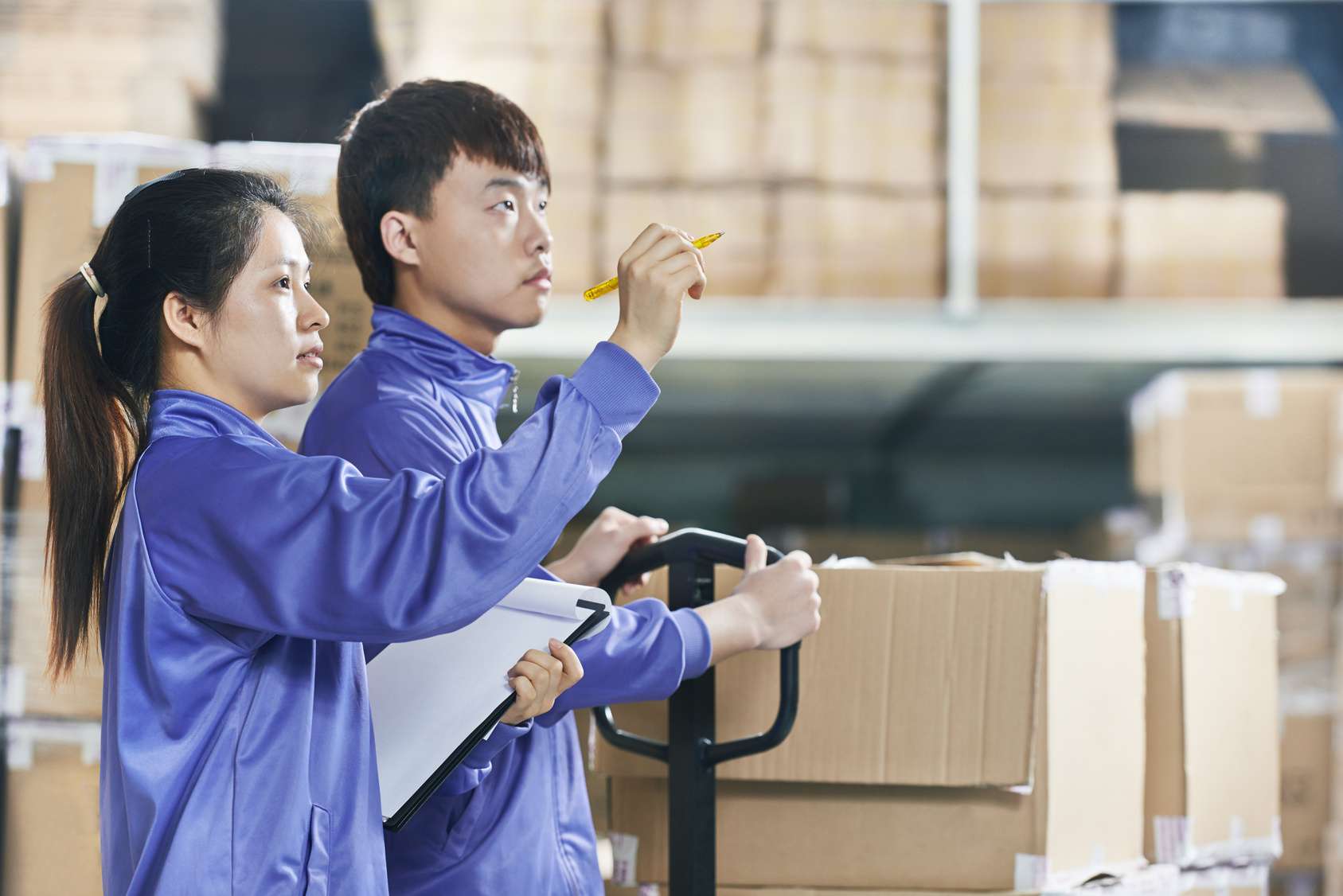 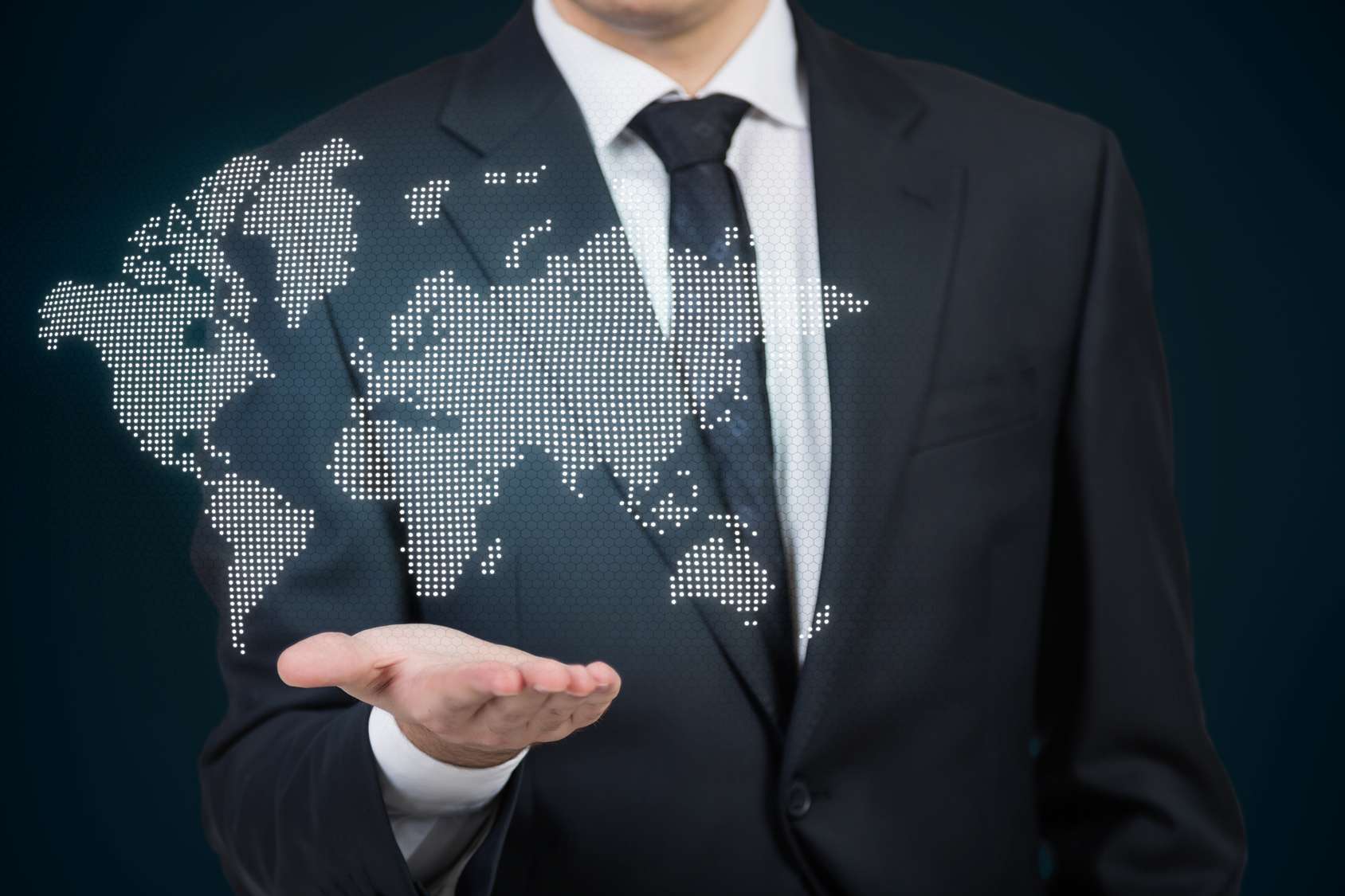 I commissioned the Agentur Frisch to have a larger piece of furniture produced in China and then to transfer it to Germany. Communication via email was smooth the whole time! Very quick and reliable answers constantly gave me the security that is essential in such an undertaking. I was helped through the bureaucratic jungle at all times and no forms were forgotten or filled out incorrectly. Very commendable!
Marco

Everything top. It doesn’t get any better than this. Consulting and implementation can not be done better. We are more than satisfied after several orders with this company and continue the cooperation.

You can find out more about which cookies we are using or switch them off in settings.

This website uses cookies so that we can provide you with the best user experience possible. Cookie information is stored in your browser and performs functions such as recognising you when you return to our website and helping our team to understand which sections of the website you find most interesting and useful.

Strictly Necessary Cookie should be enabled at all times so that we can save your preferences for cookie settings.

If you disable this cookie, we will not be able to save your preferences. This means that every time you visit this website you will need to enable or disable cookies again.